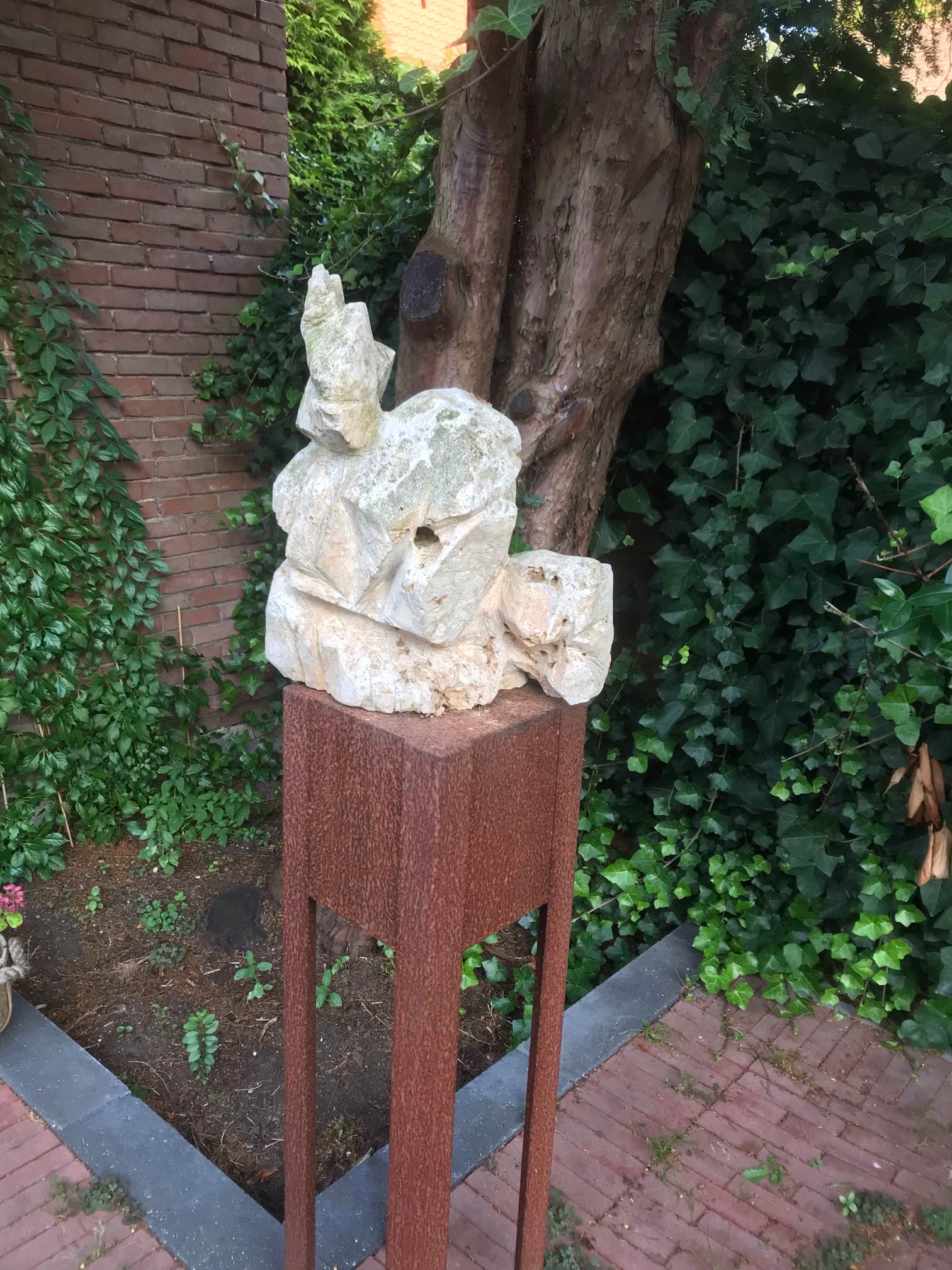 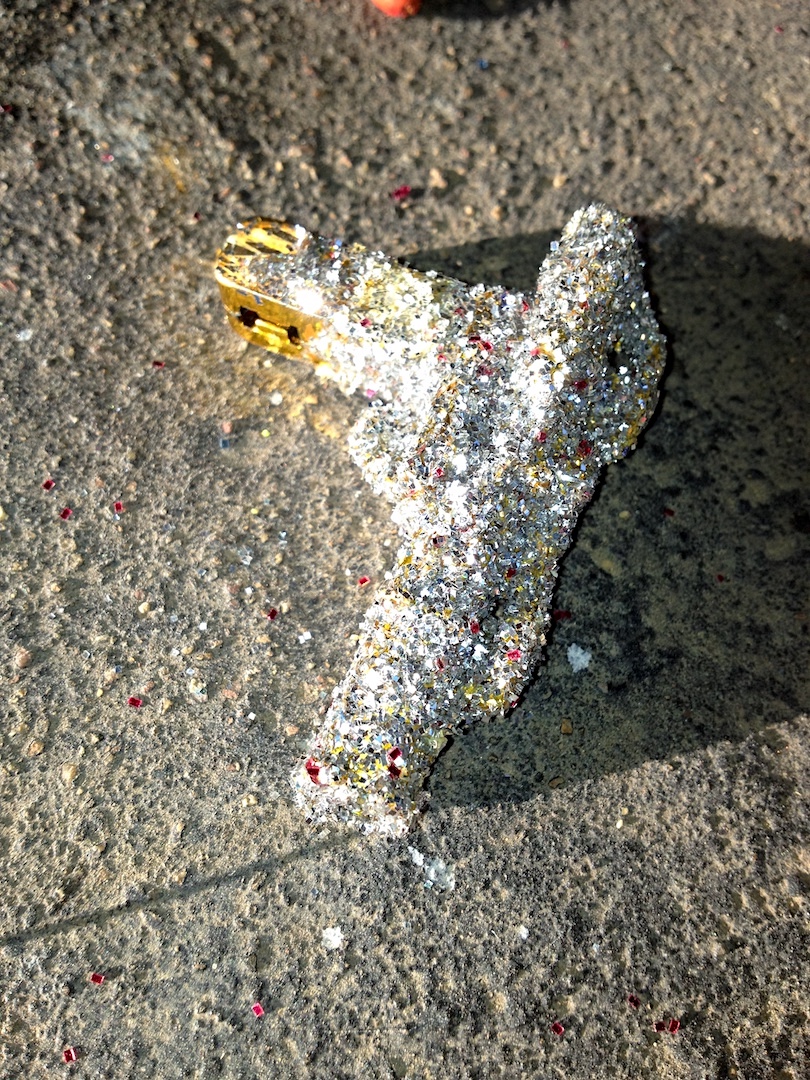 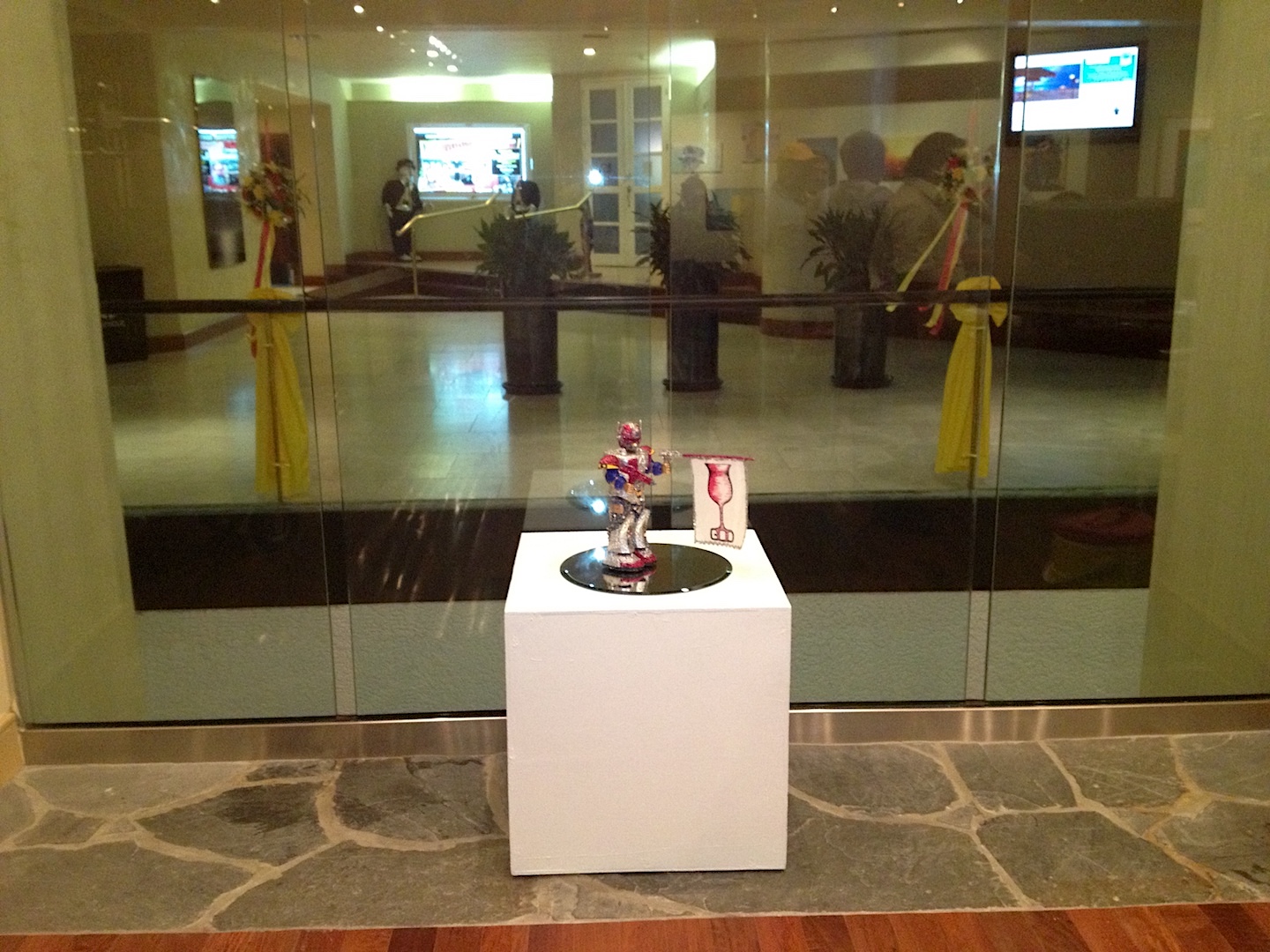 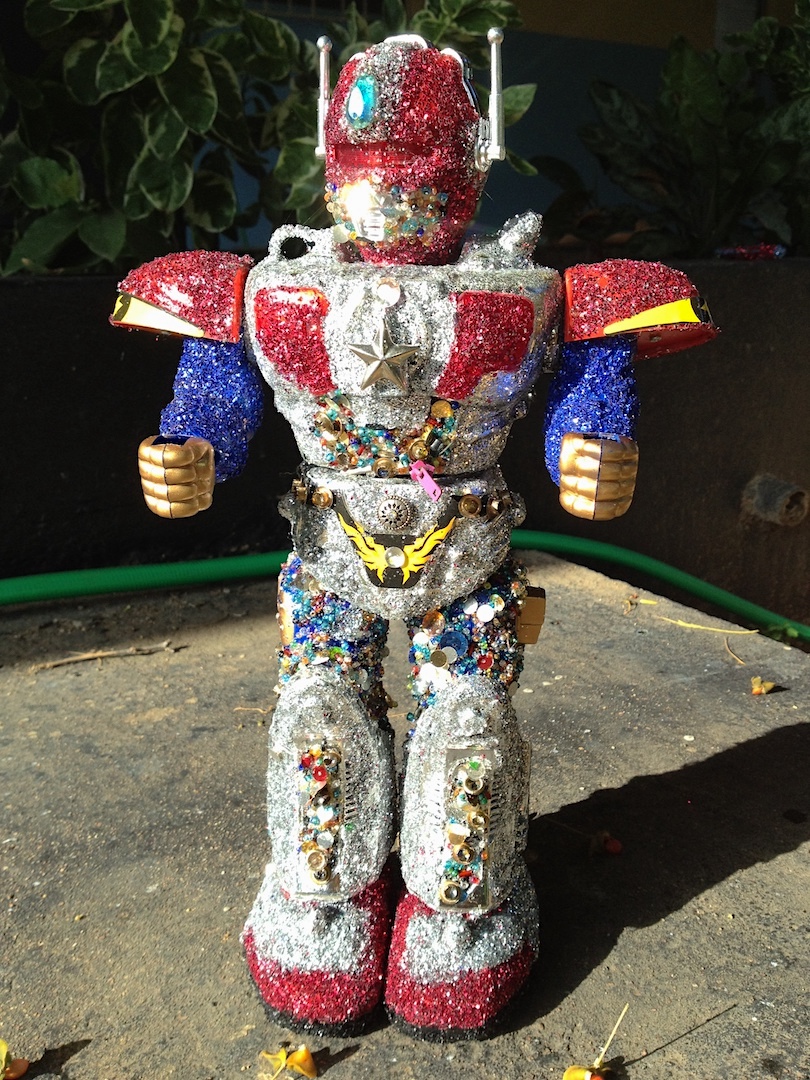 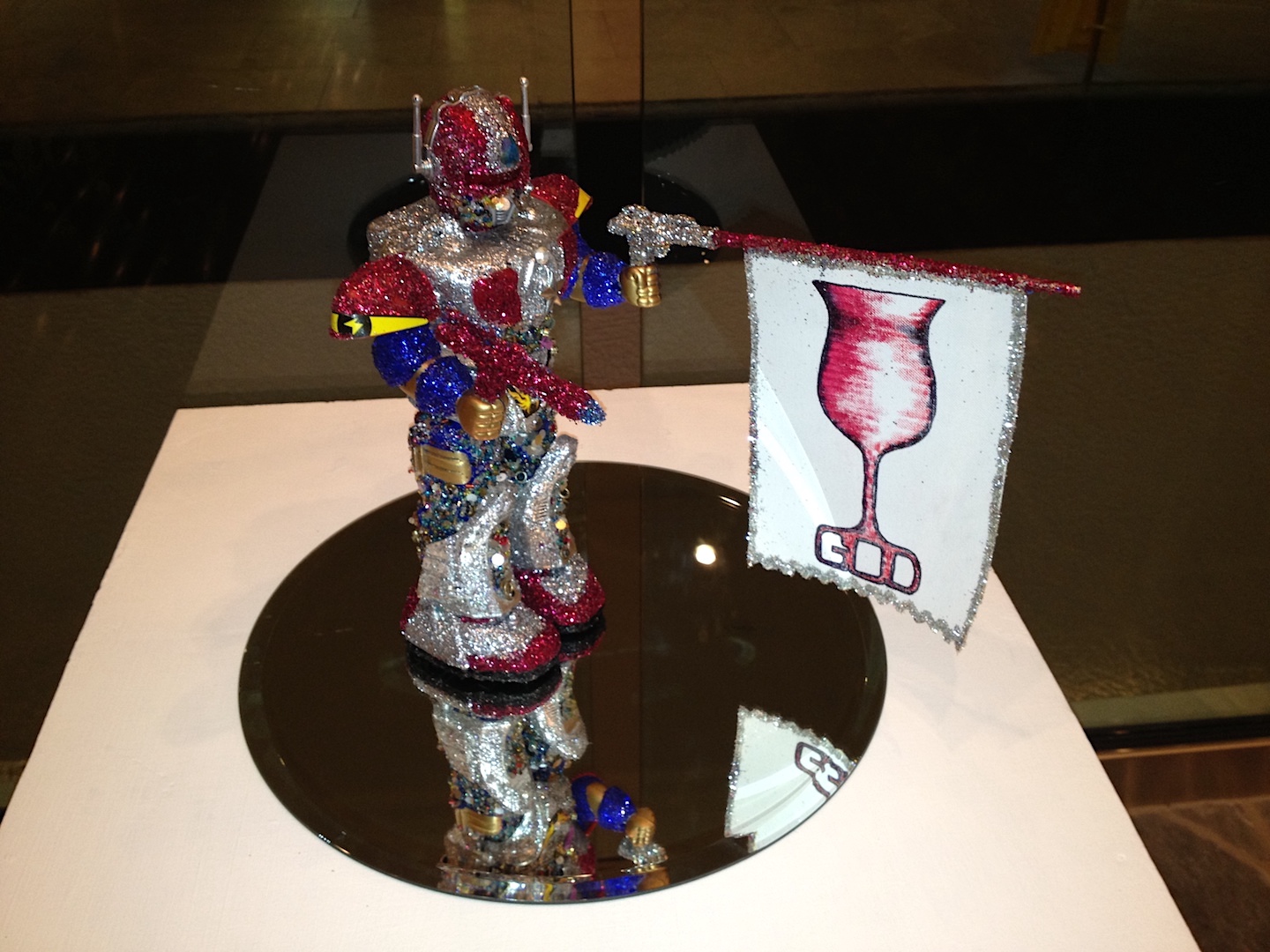 The work produced for the First Biennial Meeting Contemporary Art, Aruba, is a reaction to the pattern of behavior which confines itself through the core of the Caribbean people, living between colonial kingdoms and pirate’s nests. It is a matter of looking at the detachment procedure that comes along with the actual notion that you are a living and walking subject of disbelieve, comfort and pleasure. This reality is manifested through the eyes of the most tourist. This concurs for instance with the stigmata of “the Caribbean party all the time”, are “easy sex” and are “lazy”. The fact is that these pirate’s nest are going through transitional times and it is being catalyzed trough the lack of good communications and the bad infrastructure surrounding the scattered “new” motherland called The Caribbean. This root is not what it seems and the islands are redefining themselves trough new media. New Identity, new avatars.

My work tries to engage with the local architectural setting to form a home that is on the move. The nomadic Caribbean that had always suggested that utopia was to be found in the changes of parliaments , and (colonial) powers, since it’s “discovery”.

The new Pirates come is cruise ships and devours the islands content while leaving behind “hungry for fashion locals”. This is happiness. This is Paradise. 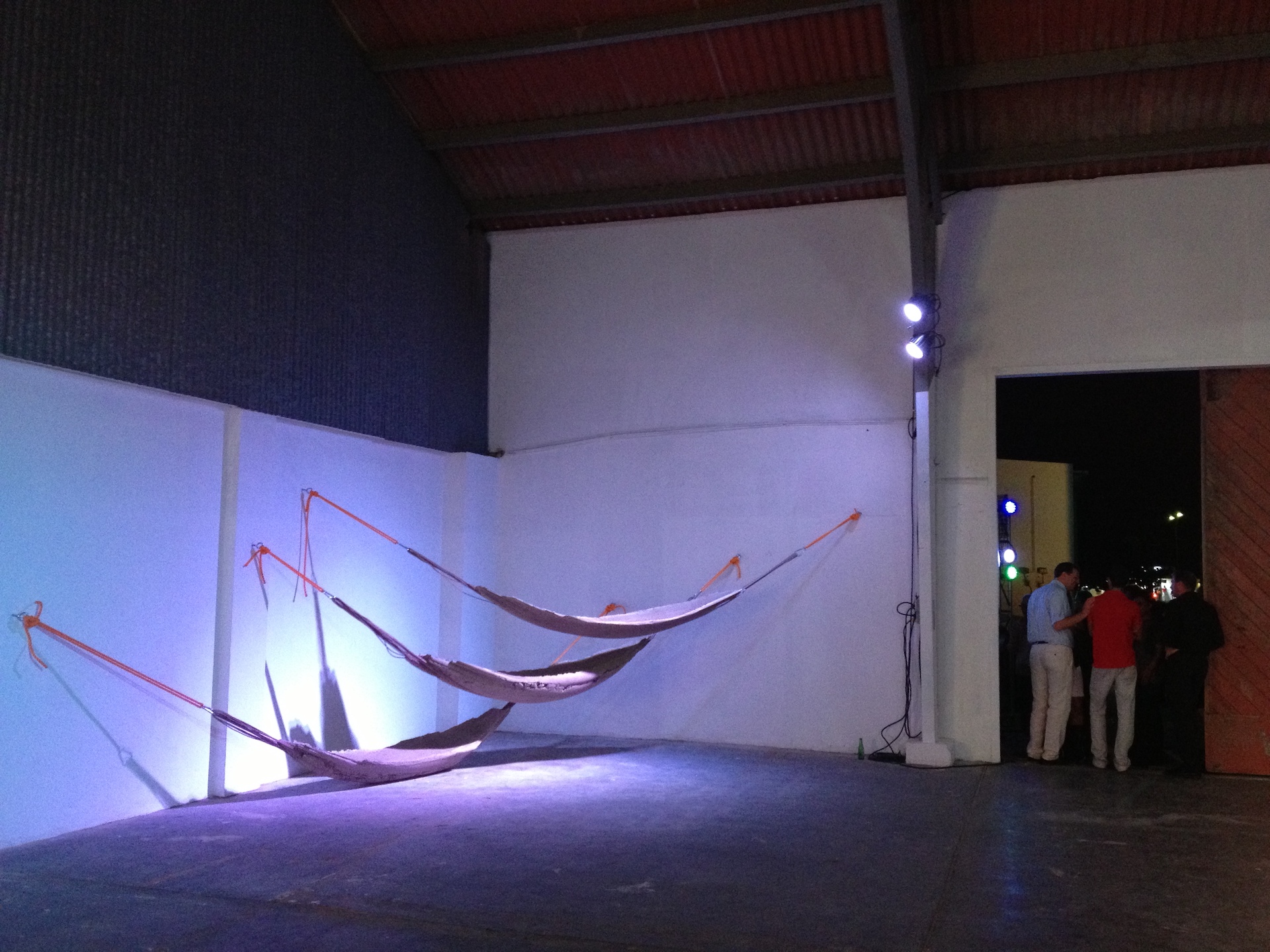 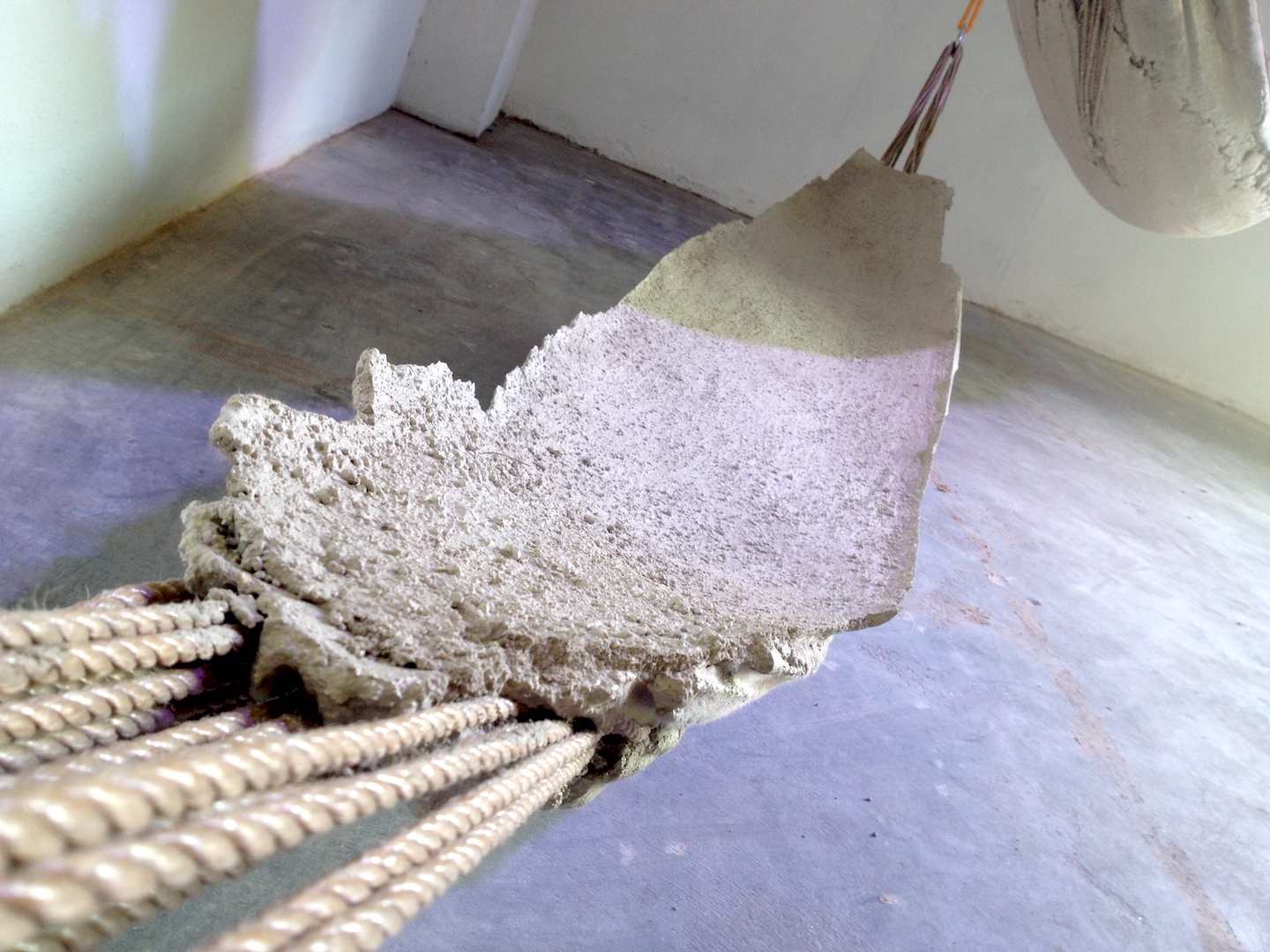 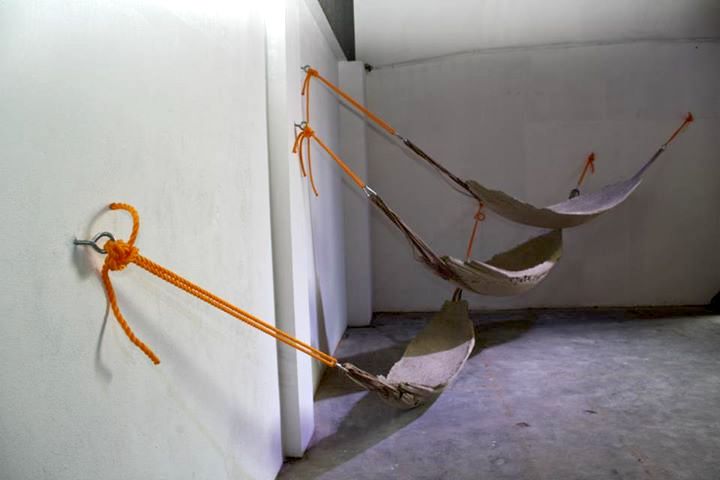