“Art is a promotional campaign for life”. You can see and compare with consumerism, capitalism, globalization. Coca Cola makes promotions so that people feel good about buying their product, Nike says just do it !, it’s your life, do it however you want.    Art is also like that, it is a company for life as a concept. That’s why I do not know if I’m a designer or an artist, and I do not want to define it either. The only difference is the sale. Selling Nike (shoes) is, for me, like selling a picture or a photograph. Selling an idea of ​​life compares more with installations, performances or videos. Ideas are not sold, they are constituted, they are manifested. I’m not saying that a picture or a photograph can not extract that great idea, but I still see it as an article, product, object of sale … to consume”. 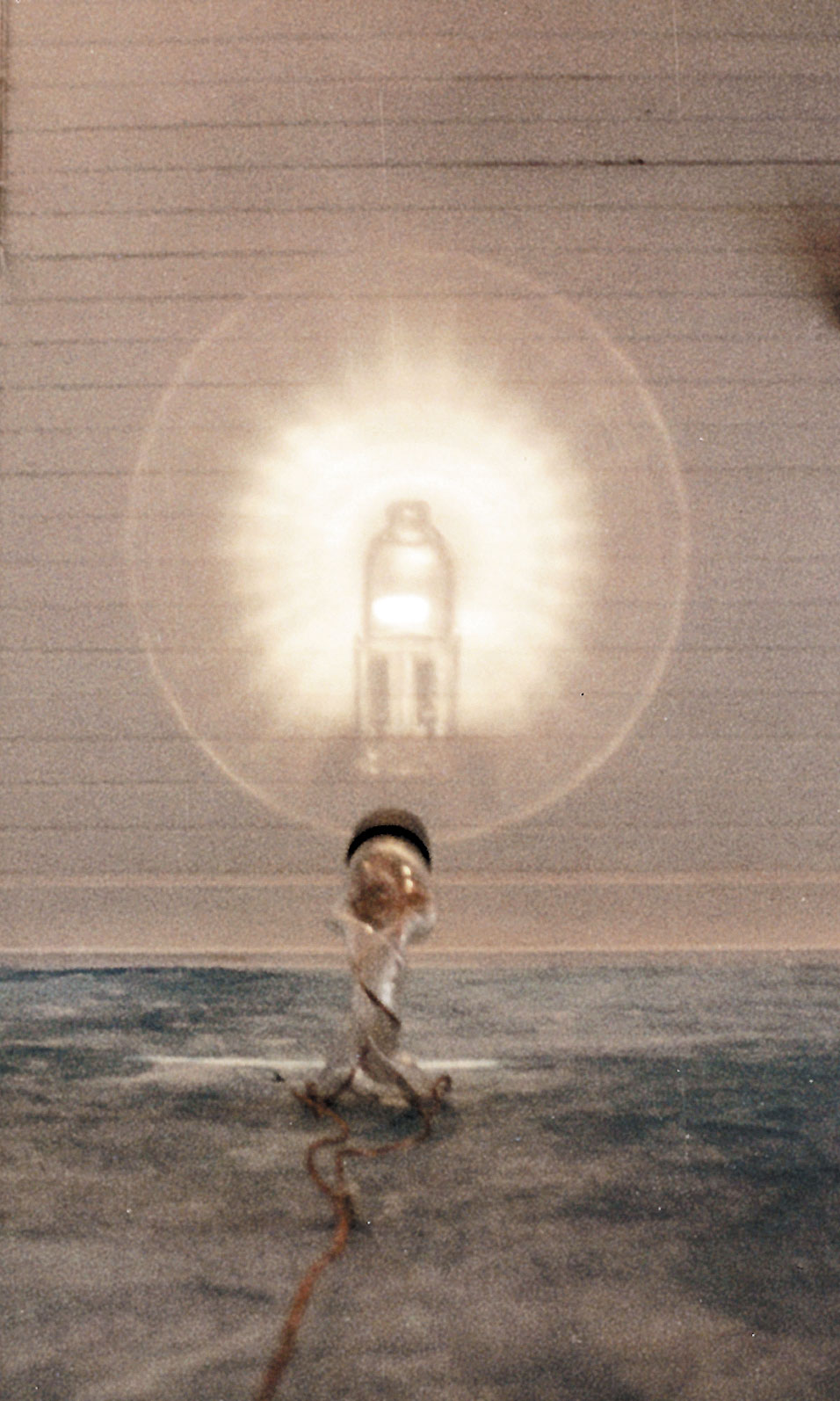 Aruban born contemporary artist Ryan Daniel Oduber (1972), Master of Fine Arts at the Sandberg Institute, Amsterdam, has a long trajectory in the visual arts dating back to the early 90-ties. Most of his art at those times, where found objects and paintings. His bachelor in architecture and furniture design (HKU, Utrecht) is reflected back in his 3 dimensional forms and philosophical discourses about our society.

After winning an art prize at the Dutch Caribbean exhibition: “Arte 99” (Curaçao, 1999), he bought his first “Digital 8” handy-cam camera and started experimenting with video art. As a contemporary artist he has been representing his island since 2000 on different international exhibitions from biennials to group exhibitions in The Netherlands, Dominican Republic, Venezuela, USA, Cuba, Taiwan, China, Germany, Portugal, Costa Rica, Curaçao etc.

He has a skeptical view on the “new world” we live in through his artwork as well as a sharp and minimalistic artistic work approach. In 2011 he did his debut as co-director in the short film “10 Ave Maria” and was awarded by the jury as Best Short Film at the 2011 Trinidad & Tobago Film Festival. Mid 2011 Oduber was the first recipient of the J. C. “Padu” Lampe award, a price awarded for his cultural endeavors in Aruba for the visual arts. In the same year he did the direction of photography and the editing in the short artistic film “Muhe Frida” (best Aruban short at the Aruba International Film Festival 2011) which was also presented in the New Media Program of the 2011 Trinidad & Tobago Film Festival. His next short film “Awa Brak” (2012) won the audience award at the 2012 Aruba International Film Festival and was also showed at the 2012 Trinidad & Tobago Film Festival together with his latest short Art-Film, “Kima Momo 58” under the New Media Program.

He was part of an exhibition in Zwolle, the Netherlands at the “Museum de Fundatie” where he did an art installation for The Dutch Caribbean Kingdom Exhibition. He has great experience in commercial work in the field of graphic design and film with brands as Toyota, Adidas, Nike and many more.

“Caminda tin Bida tin Awa”, a film documentary (directing, director of photography and co-editing) about water in Aruba since pre-Colombia era has had a huge impact on how the Arubans see their inter-dependence on agriculture and water these days.

In the education field he has been giving workshops, since 2006, on Arts and Art history. His focus fields are Sculptures, film, animation, audio, video, photography and art history. The films made at his video workshops have won several prizes in the Aruba Short Film Festival several times. Ages of the participants vary from 6 years olds to 65.

In 2009 he did the stage design & decor for a multidisciplinary theatre concept based on immigration that showed in Brazil, France, Turkey, The Netherlands and Aruba called “Changing Horizons”, showcasing an international cast.

He is the head of the department of Media at the National Library of Aruba with an advisory role regarding media, the future of libraries and helps with artistic/ digital workshops. The department makes internal and external educational audio visual programs and documentaries.